Our women’s ministry emphasizes women ministering to women.  Each aspect of this ministry encourages women to study and apply biblical principles to daily living. We hold various women’s Bible studies, retreats, and gatherings throughout the year.

Older women likewise are to be reverent in behavior, not slanderers or slaves to much wine. They are to teach what is good, and so train the young women to love their husbands and children, to be self-controlled, pure, working at home, kind, and submissive to their own husbands, that the word of God may not be reviled. 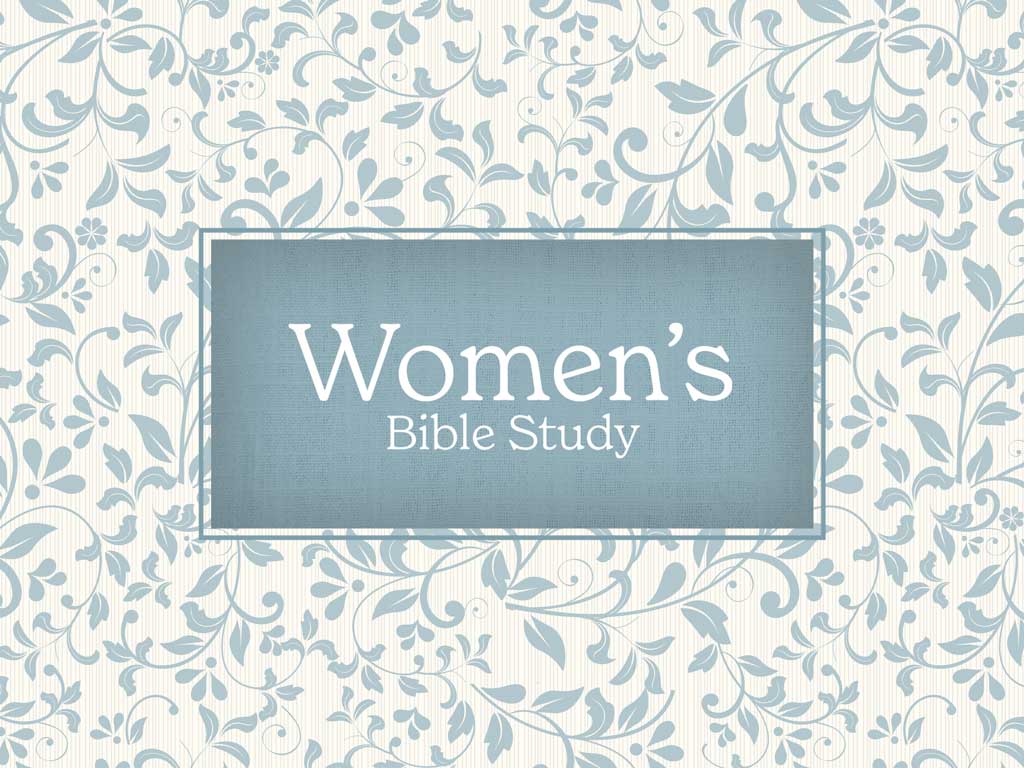 Believers in the early church scattered across the Roman Empire were facing the threat of increased persecution. Peter, the most outspoken of the disciples and leader among the apostles, wrote two practical and encouraging letters to strengthen the hearts of these followers of Christ.

We will walk through the first of Peter’s letters, passage by passage, so that you can better understand Peter’s words of hope and wisdom and how to live victoriously in the midst of life-threatening trials.

Peter reminds believers of the many blessings available to them because of their persecution.  Peter’s letter of encouragement is just as important for believers today as they were during the first century.

This spring the women of FCC will study 1 Peter. Peter wrote two practical and encouraging letters to strengthen the hearts of these followers of Christ . January 18th with a Meet and Greet then every other Wednesday night beginning February 1st through April 26th. Register Here. 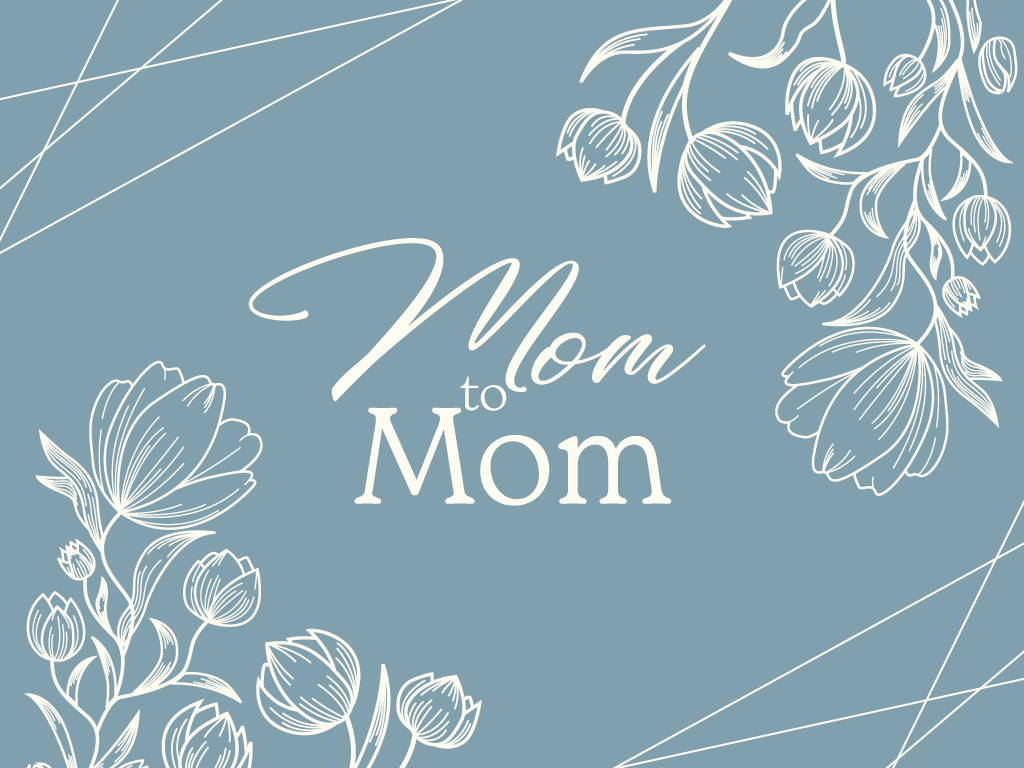 This is a chance for young moms to spend time with those who have experienced the joys and challenges of family life. See the FCC Events Calendar or bulletin for the next meeting. 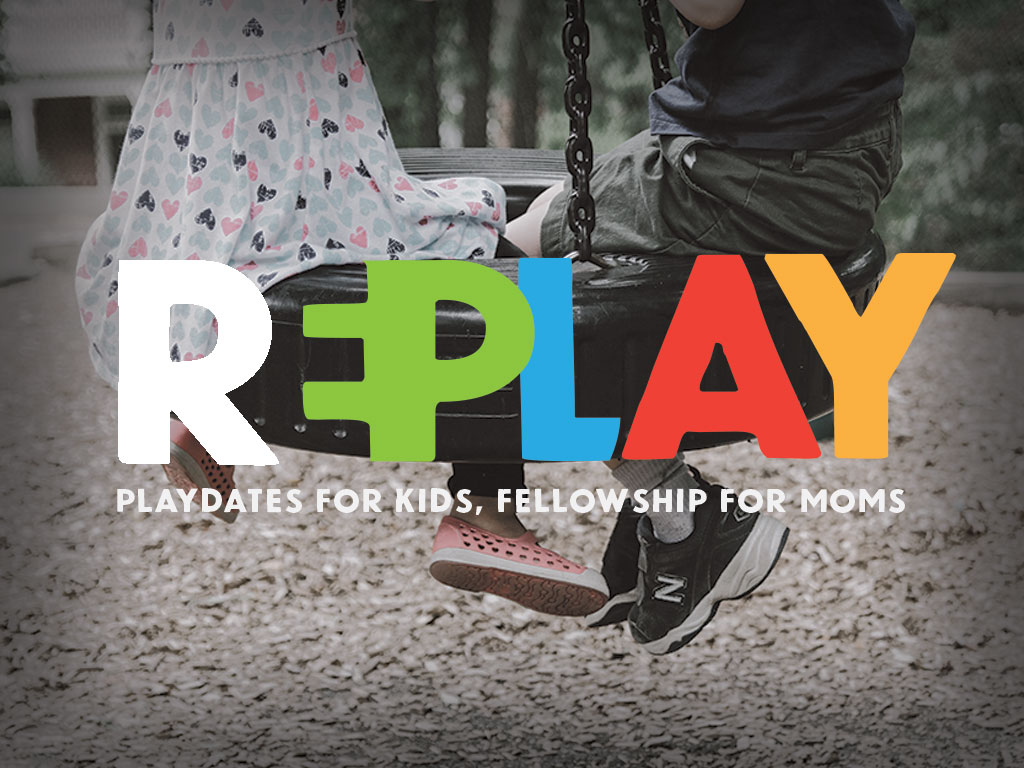 Replay is a time of fun and fellowship for you and your children. This group meets once a month at a local park in the area. Check the Events Calendar for upcoming dates as they are scheduled. 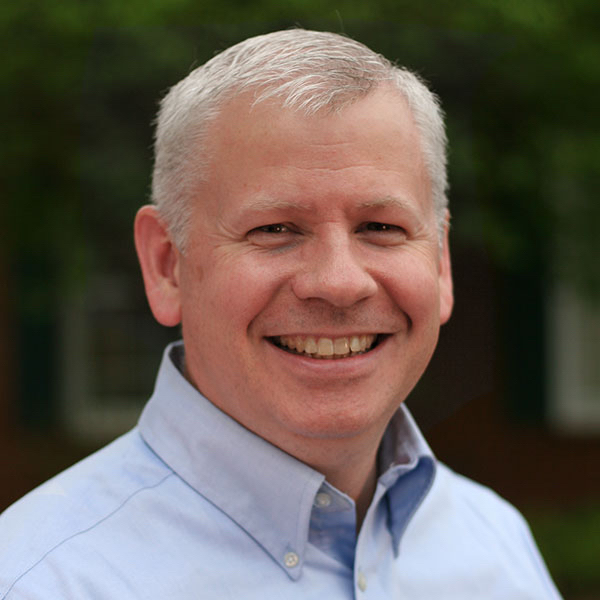 Pastor over the Women's Ministry